THE SCIENCE OF RNAi

RNAi: A Revolution in Biology Built on Nobel Prize-Winning Research

RNA interference (RNAi) is a breakthrough in understanding how genes are regulated in cells. It also represents a completely new approach to drug discovery and development. The 2006 Nobel Prize for Physiology or Medicine, awarded to Craig Mello and Andrew Fire, recognized the importance of RNAi as a major scientific discovery. As the leader RNAi therapeutics company, Alnylam scientists figured out how to translate the raw science of RNA interference into an innovative new class of medicines. Our pioneering work is reflected in the publication of over 200 peer reviewed papers. Our commitment to RNAi and steadfast belief in its therapeutic potential has resulted in the world’s first approved RNAi therapeutic, for the treatment of hereditary ATTR (hATTR) amyloidosis. Our second RNAi therapeutic was approved for the treatment of acute hepatic porphyria (AHP) in the U.S., Canada and the European Union. Our third therapeutic was approved for the treatment of primary hyperoxaluria type 1 (PH1) in the U.S. and European Union.

In truly groundbreaking research, there is often a moment of clarity - a moment when it becomes clear that a discovery has the potential to transform science and medicine as we know it. This is the eureka moment upon which Alnylam was built.

Watch our co-founders Phil Sharp and Craig Mello, PhD, talk about the discovery of RNAi and the founding of Alnylam. 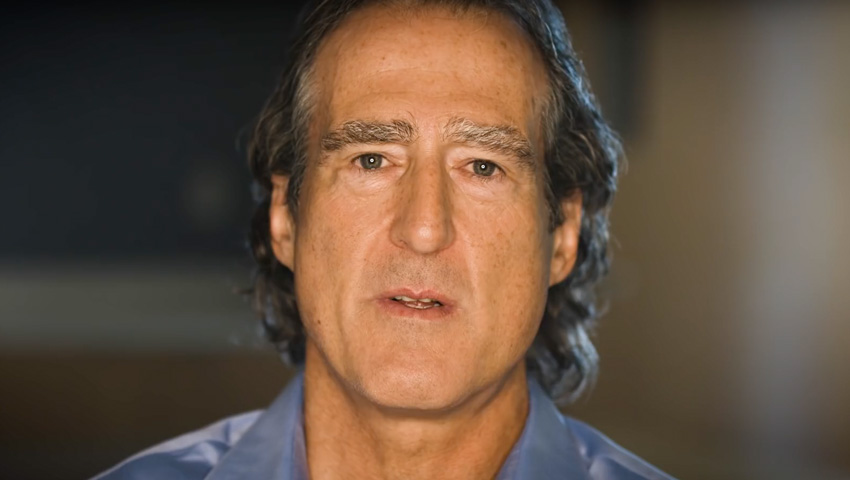 RNAi (RNA interference) is a natural cellular process of gene silencing that represents one of the most promising and rapidly advancing frontiers in biology and drug development today.

RNAi therapeutics are a new class of medicines that harness the natural biological process of RNAi. Small interfering RNA (siRNA), the molecules that mediate RNAi and comprise Alnylam's RNAi therapeutic platform, function “upstream” of today’s medicines by potently silencing messenger RNA (mRNA) – the genetic precursors – that encode for disease-causing proteins, thereby preventing them from being made. This is a revolutionary approach with the potential to transform the care of patients with genetic and other diseases. 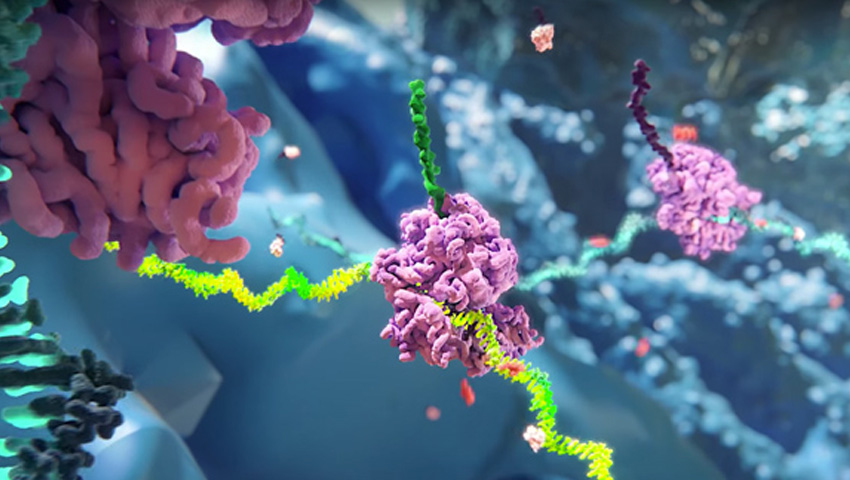 RNAi is widely considered one of the most promising and rapidly advancing frontiers in biology and drug development today.

1. The ability to harness a natural pathway. RNAi is a natural pathway involved in regulation of gene expression in all mammalian cells, and is mediated by small interfering RNA (siRNA) molecules. By harnessing this natural biologic pathway, RNAi therapeutics can be readily designed to be highly selective.

2. A catalytic mechanism. The RNA-Induced Silencing Complex (RISC) is an enzymatic complex that mediates mRNA silencing by RNAi that requires only a single siRNA to cleave a large number of target mRNAs. In other words, the actions of an siRNA are catalytic.

3. The ability to target virtually any protein. In contrast to small molecules and antibodies (which account for most modern medicines), it is possible to design siRNAs for the mRNA transcript of any gene.

This capability suggests the possibility of developing RNAi therapeutics for proteins that do not fit into the so-called “druggable target classes.” Further, certain diseases may be caused by the mutation in one copy of the genetic material (a single allele), in which case a specific siRNA can target the disease-causing mutation and leave the normal allele intact. We believe that RNAi therapeutics can be designed to target any gene in the genome involved in the cause or pathway of disease.

4. Acting “upstream” of today’s medicines. The RNAi therapies we are developing have the potential to block the production of disease-causing proteins.

With RNAi, we believe it may be possible to achieve a consistent and tunable level of disease protein knockdown, regardless of circulating blood levels, with the potential for disease control and intervention. By way of analogy, the RNAi approach is akin to stopping a flood “by turning off the faucet” as compared with today’s medicines that simply “mop up the floor.”

5. Simplifying the discovery of drug candidates. We believe identification of appropriate drug candidates can be more straightforward using RNAi. RNAi therapeutic drug candidates can be identified using bioinformatic tools to select sequences complementary to the target mRNA. The process of choosing an RNAi-based drug candidate then involves the synthesis and testing of siRNAs. Further, siRNA lead candidates can be designed to be active across a broad range of species, potentially simplifying the translation of animal model data to human disease applications. In addition, certain chemical modifications can be applied to confer “drug-like properties” to siRNAs, making them stable when administered into the bloodstream. Finally, approaches for delivery of investigational RNAi therapeutics have now been engineered to enable a consistent level of target gene silencing in specific organs, such as genes expressed in the liver.

We have also seen a highly correlated level of target knockdown observed in animal studies as compared with results in human clinical trials, which we believe will translate to RNAi therapeutics from pre-clinical research into clinical studies. For these reasons, we believe our investigational RNAi therapeutics represent a highly modular and reproducible approach for drug discovery and development.

Learn more about our pipeline ›